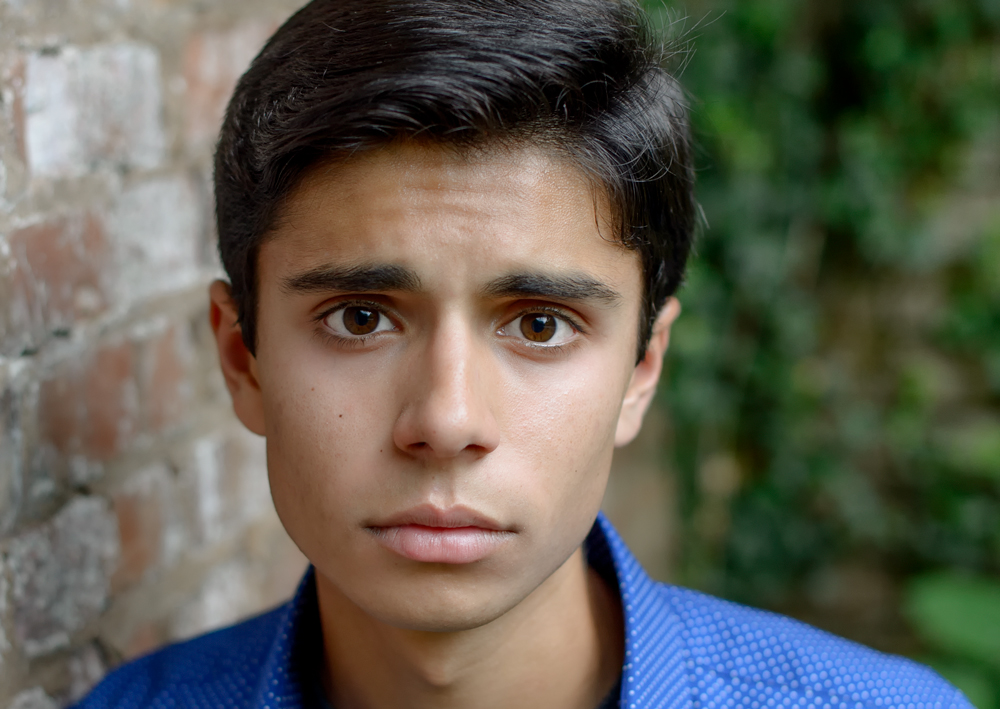 I always knew this day would come; but I never knew how much I would long for more time.

For the last 18 years, we have protected, guided and raised James.  But in the next few days, the time will come to let him move onto the next part of his life: College.  James will be attending Saint Anselm College.  It is a great school and one that we (his parents) think is a wonderful fit for him.  But it is also far away: New Hampshire. And while it is in the same time zone, it is a 17 hour drive from home! So I guess it goes without saying that he won’t be coming home to do his laundry.

I know that we are not the first parents to have their kid move far from home, but it is still hard.  Much harder then I thought it would be.

As I thought about these last 18 years, I realized that it has been the little things that made him into the young man he is today.  Yes, those big life lessons are important, but it is how we do things day in and day out as parents that shape and mold our children.  I did not realize it growing up, but as I become an adult, I found that so many of my mannerisms and my tonal inflections in my speech patterns were so similar to my own father.  As James has grown up, I see a lot of me in him.  And that makes me smile and proud to be be called his father.

I don’t know much about being a Dad.  I have had some practice over the years, but so much of what I did was a guess.  Based on how I saw my parents do things and how I saw people I knew and respected raise their own children.  But it was still a guess. I think we have done well, not perfect by any stretch of the imagination, but we have done the best we could. Our children, James included, have done and seen things that allowed them to understand how fortunate they are. That education matters.  That heath matters. That family matters.

I will admit I am probably as scared for the future as he is.  I have tried not to cry in front of him (I have failed at that), but I have let him know how proud we are of him.  Each one of my three children has something special in them.  For James, I believe, he has the opportunity to change the world. He has those qualities that, if he chooses, he can become a leader and effect people in a positive way.  It won’t happen overnight and it won’t occur without effort.  But he has it in him if he choses to do so.

When it is time to say good bye next week, I have no doubt that I will cry agin.  They will not be tears of concern, but more of sadness that I won’t see his smile each morning; That I won’t be able to kiss his cheek every day. He has been raised to know right from wrong, he has a good head on his shoulders.  I know he will do well but I will still worry about him.  I will want to know he is tucked into bed safe and sound each night. I know that I will see hm again soon, but this is a change that happened too fast.  He is my buddy, he is my mini-me. He is my baby.