The idea come up two years ago; the planning started last year.  And it all came together this June.

I always told my boys growing up that they could play any sport they wanted, as long as it was soccer.  Now, I am sure you think I am joking.  And maybe I am a little, but truth be told, that is the sport that I had always loved wanted them to pursue.  Soccer to me is A Beautiful Game:  It is a game that is filled with camaraderie, fitness, personal growth and maturity. It makes you think, it makes you stronger, it makes you a better person.

Both of my boys have played the game since they were four.  There is an argument that today they know more about the game and love it more than I do;  And that brings a smile to my face.

As the boys where getting older, they wanted to see a World Cup game in person.  Now for those of you that are unfamiliar with the World Cup, it is a 30 day event that is held every four years between countries.  For a country to qualify, it they must go through a series of matches against other countries over the period of two years. At the end of that period, 32 countries qualify to play.  In other words, those countries that play in the World Cup are the best of the best.  And that is what my boys wanted to see.

To make this happen, we needed to plan; we needed to save money (it was going to be expensive), figure out what cities to see, how to find a place to stay  and more than anything: we needed to hope that we could get tickets. Tickets this year were distributed by FIFA (The governing body for soccer) by a lottery.  You put your name in a hat and hoped it got pulled. We had a lot of hope, but we also needed luck.

So rather then put the cart before the horse and arrange for plane tickets and a place to stay, we put our names in for the lottery and waited.

Jump ahead 6 months and here we were, in the international section of the Atlanta airport waiting to fly to Brazil. We had our tickets, had a place to stay and were going to see three matches. Hope worked its way out.

We had heard so many bad things that were going on in Brazil: riots, crime;  We were all a bit nervous. But, once we arrived, Rio was exactly what we expected. Festive, fun and full of fans. 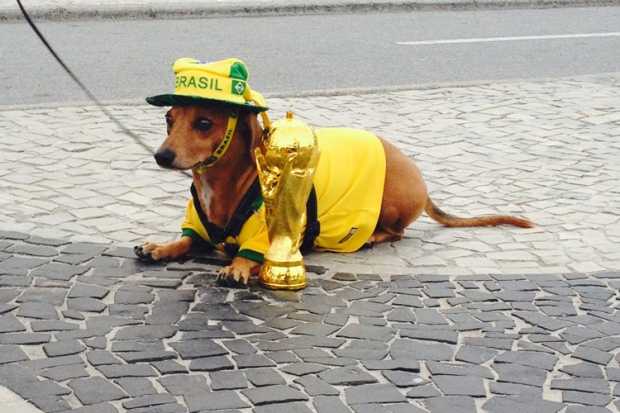 It was an amazing experience and one that we will ever forget. The people were amazing, the city was safe, and the games were just what we had hoped they would be: Fantastic!  Best Soccer/Football we could have hoped for. 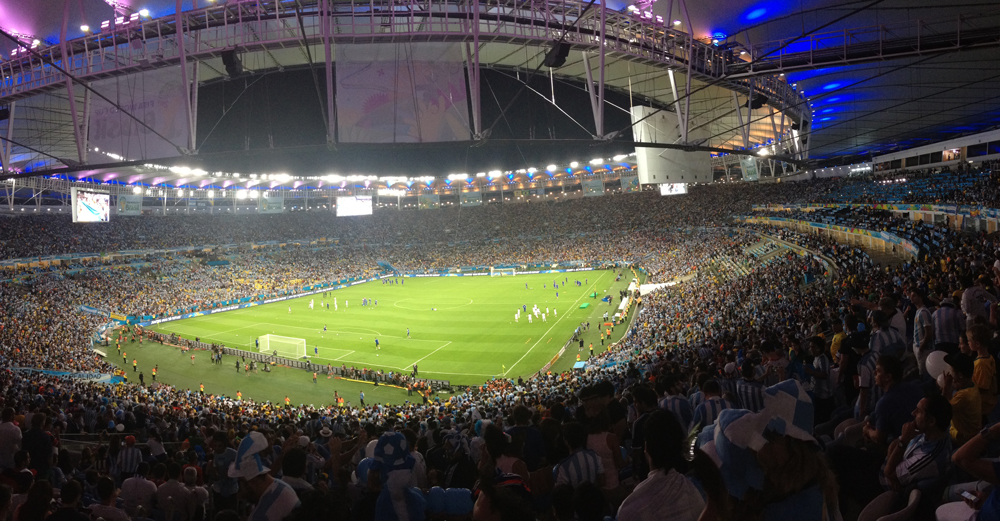 I had people tell me that I was an amazing Dad for giving my boys that experience.   First off, I have to give credit to my wife.  She was as much of a part in putting this together as I was. Second, it was an amazing trip for all of us.  It created memories for the boys and I; it brought us closer together and allowed us all to appreciate what a fantastic world that we live in. 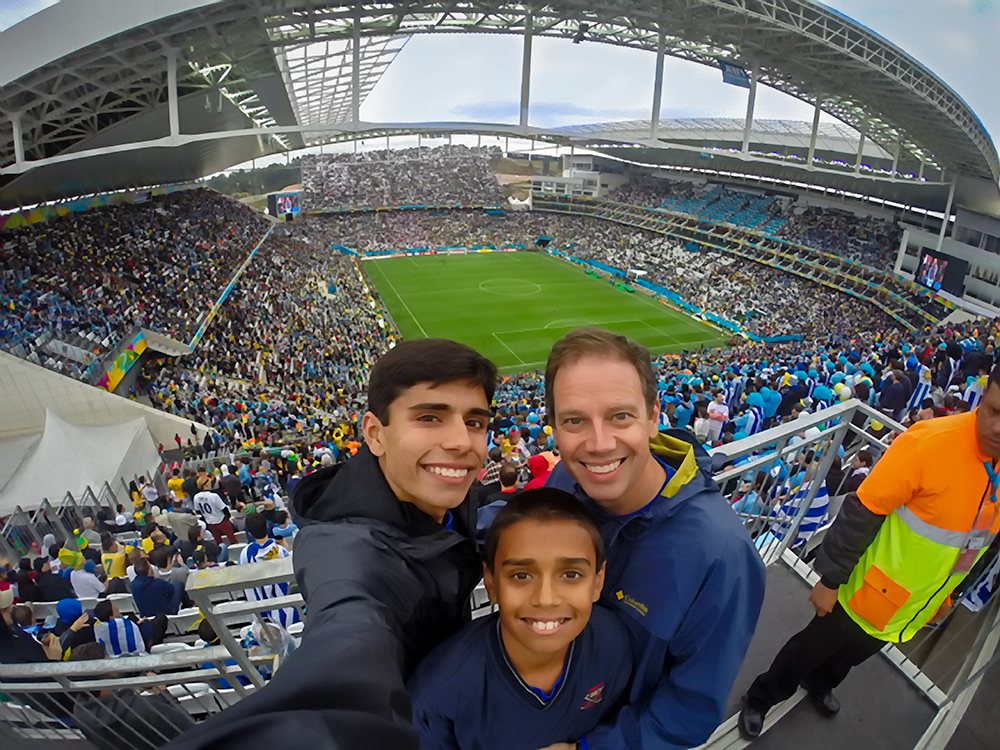 Now that it is over, what will we do? Now we wait. We wait four more years, because there is not a doubt in my mind that we will do this all over again.