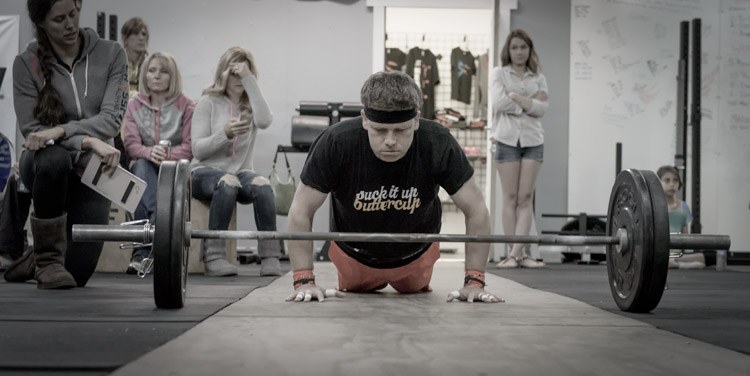 As I was first starting my career, I had heard of a philosophy that my employer had: “Make small incremental changes.  Don’t just look for the big ideas.  Think small and be effective.”

That philosophy was called 1% Change. Simply put, she thought that if we look for ideas that are easy to implement, inexpensive, and done without a large effort (in time and resources) we could make a significant difference long term.

It took a number of years to sink in, but I realized that she was right.  Too many times, I (and many other people I was around) looked for the next big idea rather than what they could do today and gain from.  Yes, big ideas are important, and yes, big ideas need to happen.  But not every idea has to be big. Sometimes simple is simply better.

If you own or run a business, what can you do today to make a difference in your revenue or expenses? Not big, but small; and when I say small, I mean it.  Like 1% small.   Back in 2002 I owned a real estate investing company; My business partner and I did well but were always looking how we could do better. Our offices were located on the 2nd floor of  a retail strip center and we had almost no walk in traffic.  Our offices were located in that center for our convenance only.  To be honest, I am not sure who came up with the idea, but we decided to spend $5,700 on an exterior awning. The design was created, a vendor chosen and within 2 weeks or so, we had an awning.

Within a few days of installation, we started to see an increase in calls to our offices and we had 1 to 2 people knocking at our door each day.  That idea led to a solid increase in opportunity for us almost immediately, and in the end, more revenue.  That awning taught me to think small and to think consistently.

Over the years, I have tried to always think about 1% change.  And just like any idea (big or small), some worked and some didn’t. But more then anything, what I have tried to do is not be afraid of change.  No matter how small.

Ask yourself this: What change can I put into place that will have a positive effect today?  If I can make a 1% change today, and another 1% next month and so on and so forth, those small efforts will lead to a potential 12% change in the top or bottom line.  And 12% (in my opinion) is nothing to sneeze at.

But this also doesn’t have to be just about work. It can be about saving money for retirement, eating better or getting in better shape.  It can be about spending more time with your kids and less time on electronics.

My friend Kris, in the photo above, sets goals each year on what he wants to improve on with this workouts. They are specific goals. Do they fit the 1% change philosophy? Not sure that is up to me to say.  If he thinks that they are, awesome.  But they are things he knows he can put into place without a lot of decision making or expense. He thinks about how he can get better or stronger each and every day.  What can he modify to meet his goals? How can he change to improve? Just like his shirt says: “Suck it up Buttercup“, he thinks about small modest improvements and just does it.