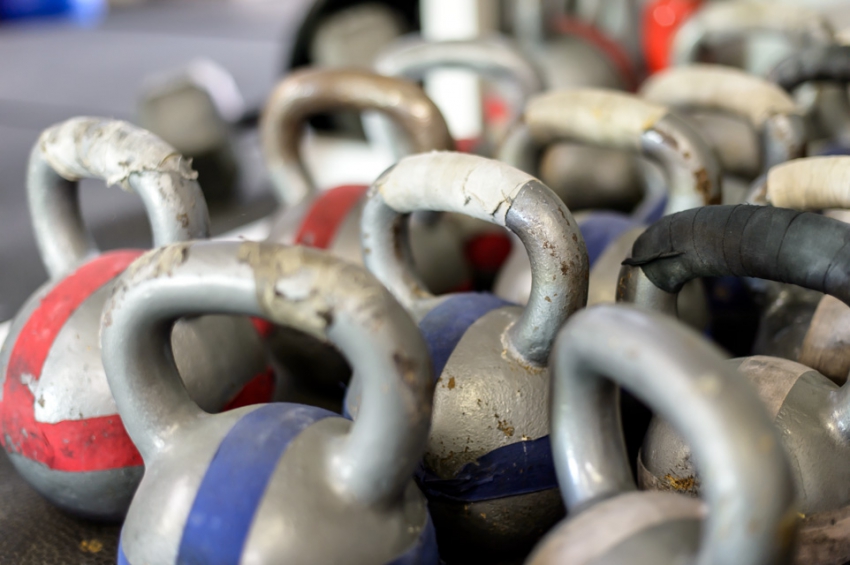 My wife was on my case about my “growing stomach”, and to make matters worse, and even my friends even were pointing it out. I knew I had to do something to get back in shape, but what was the question.  It’s not that I was horribly fat, but at 6’ 1”, I was getting close to 200 pounds and that was the heaviest I had ever been. No matter how many times, I told myself I had to do something, I wasn’t doing anything about it and kept making excuses because of a “lack of time”. I hated tradition gyms, hated running (thanks to a high school track coach), and I knew I had to be motivated by someone to get my butt in gear on a regular basis.  Simply put: I knew I knew I could not do it alone.

Like most of us, my youth was filled with sports and activities.  I had always considered myself an athlete, but as life moved on, I stopped being active and grew to watch my kids being the athletes.

In early 2013 I saw my age creeping to 49 and I started looking hard at what I should do.  I didn’t know much, if anything, about Crossfit.  While I had heard about it, I didn’t know anyone who had actually participated in it.  Every once in a while I would drive home a different way and kept passing a sign for a Crossfit gym (or Box as they are called).  And then one day, I saw a Facebook post by a friend of a friend who had joined a local Box and loved it.  And that was the straw that broke the camel’s back.

Like every other typical guy, I did 30 seconds of research and decided what was best for me and called Crossfit North Alpharetta (CFNA).  I booked an introduction class and waited to begin the path to the new and improved me. The following Saturday, I met with Heather, one of the owners of CFNA; she shared with us what Crossfit was about and what we should expect.  She discussed the natural movements of each workout, the Olympic lifting, cardio and diet as well.  She then put us through a “light workout”.

I just about died.…