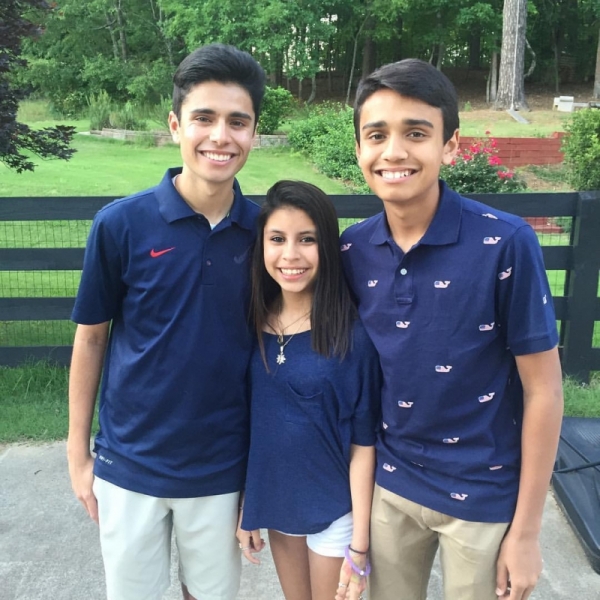 A few weeks ago, my wife and I attended a weekend seminar with about 15 other couples. At the beginning of the weekend, people around the room introduced themselves and shared a bit about their family.  Of all of the couples in the room, three of them shared that they had adopted children.  How do I know this? They told everyone.  As they shared their names, where they were from, they also said “and we have an adopted child from….”

You might be saying to yourself, “why is this an issue? Perhaps this was a weekend about children.” Well, this was not a seminar about adoption; Nor was it about children.  I sat there in amazement about why did they feel the need to share this? Why did it matter?

I am not one to judge, but this made me think. Why did so many of the couples have the need to share such details.  Why was it important that they let us know they had a child who was not biological theirs. If you know our family, you may know that one of our 3 kids are adopted; But you also may not know that.  It is not something that we “announce” or share with people on a regular basis. The simple fact is that we have three children;  Not 2 children and one adopted.

To some degree, we are fortunate in that our “adopted” child looks like they fit in (see above pic). Unless you know, I don’t think you would take notice or give it a 2nd thought.

If you are caucasian, and let’s say you adopt a child from Asia, sure, people might be able to figure it out.  But do you have to announce that this is your “adopted” child? Regardless if they look like you or not, why would you ever say something like that?

I am not trying to be holier than thou, but I have seen people introduce their children, with the child standing right there, saying “this is my adopted child from….”.  I stand there with my mouth agape.  Granted, there are always two sides to every story and why people do what they do.  But why oh why do they do this?  How do you think it makes the child feel?

I don’t know everything, not by a long shot, but aren’t they just your child?